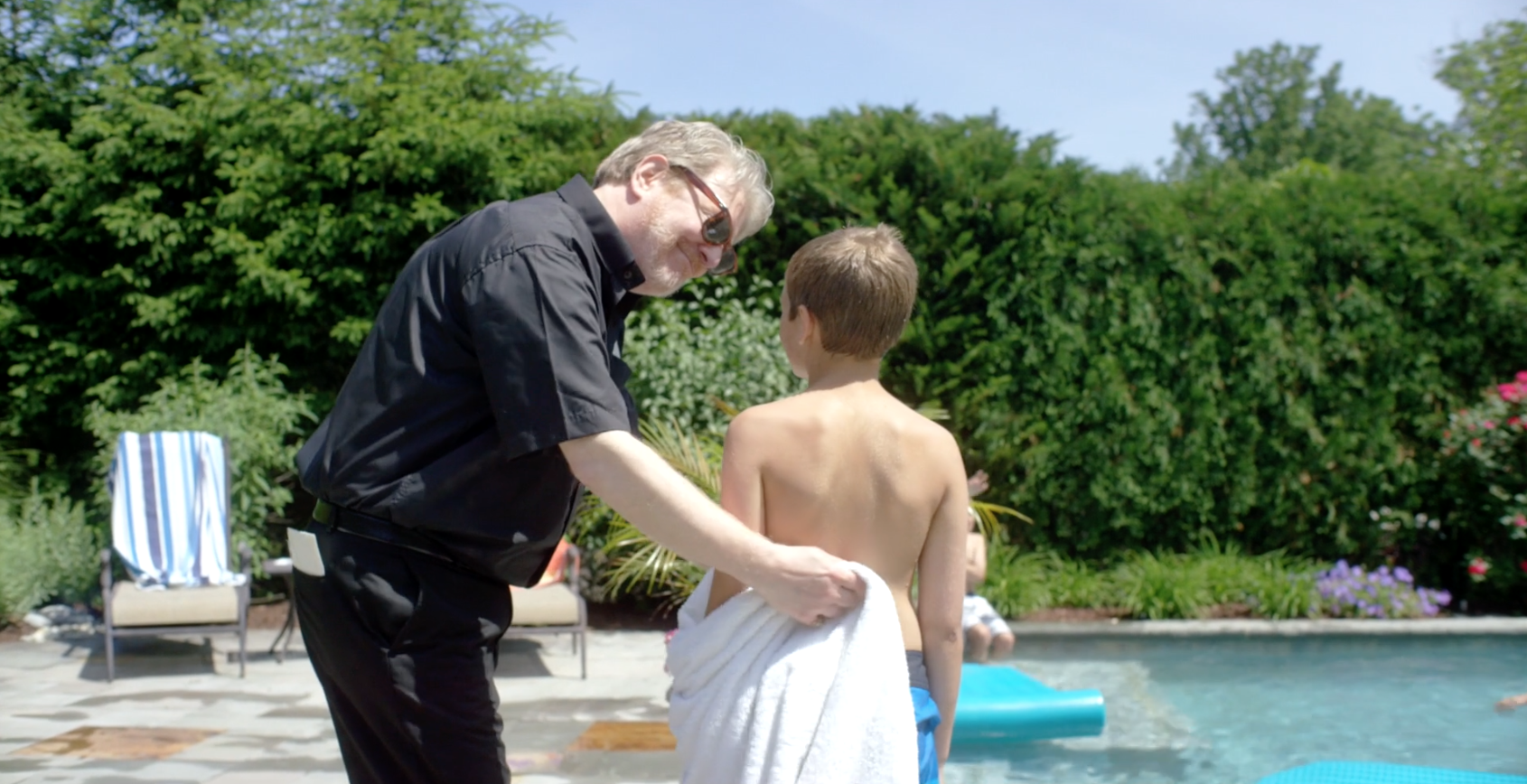 TRIGGER WARNING*
CONFESSION
A man tormented by the voice in his head must confront his abusive past to save a young boy from suffering the same fate. Confession is a true story that hopes to inspire others to listen, speak out and to understand the issues related to sexual abuse.

“CONFESSION tells the story of one man’s breakthrough that breaks through to the hearts of everyone who sees this superb and courageous film.” – Barry Crimmins, Political Satirist, Stand Up, Author, subject of the film “Call Me Lucky”

“As a psychotherapist who works with abuse recovery, I would recommend Confession to anyone who has suffered through similar experiences, family members of survivors, or treatment professionals.
In a world where many would rather turn a blind eye to the disturbing existence of predatory sexual behavior, Confession turns towards the pain, and in so doing shows a pathway to hope.”
Dwight Hurst, CMHC
Owner of Innovate Mental Health
Creator & Host of The Broken Brain Podcast